Meet the crew behind the salads ... 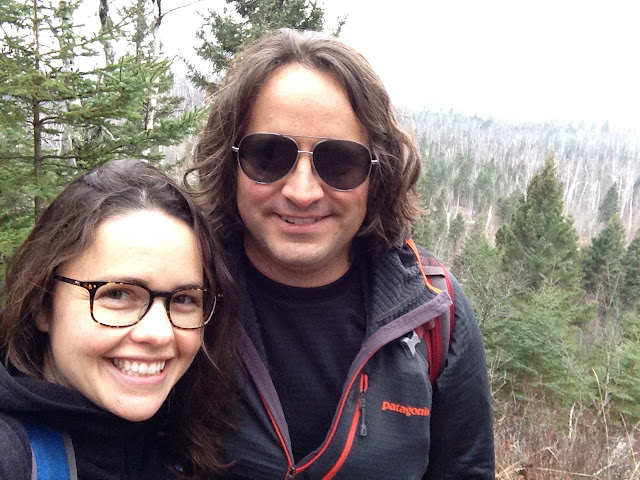 Catherine (content and ideas, recipe development, and writing) has been blogging at "FOOD SNOB" since 2005.  She is a teacher by training, nonprofit manager by day, and passionate home cook/baker/canner, environmentalist, vegetarian, knitter, singer, and all-around DIY-er by night.

Robert (food styling, photography, and infographics) is a freelance graphic designer and production artist working in the Twin Cities.  He is a self-described "happy eater" and grillmeister, loving all foods, both plant- and animal-derived. Robert is a tech nut with an iPhone cable for every room. 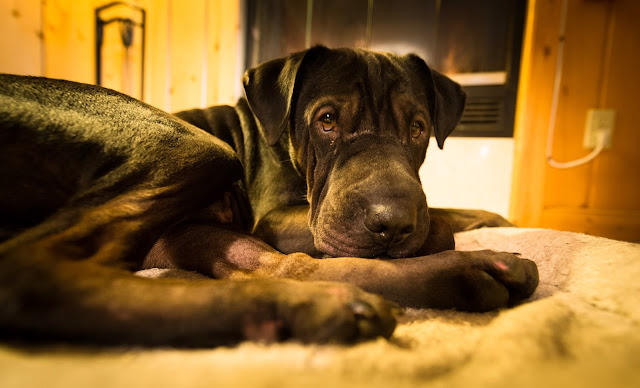 Hector (Chief Executive Officer in Charge of Napping and Personal Trainer to the Humans) is a Chinese Shar-Pei/American Staffordshire Terrier/Chow Chow/Golden Retriever/Keeshond/Rottweiler  former foster dog who never got himself adopted out - Rob decided he was a keeper.  Lucky us!  He is friendly, calm, and quiet, and loves napping, walking, being with his humans, scratches behind the ears, chasing anything fluffy and twitchy, bacon grease, and Catherine's homemade peanut butter dog cookies. 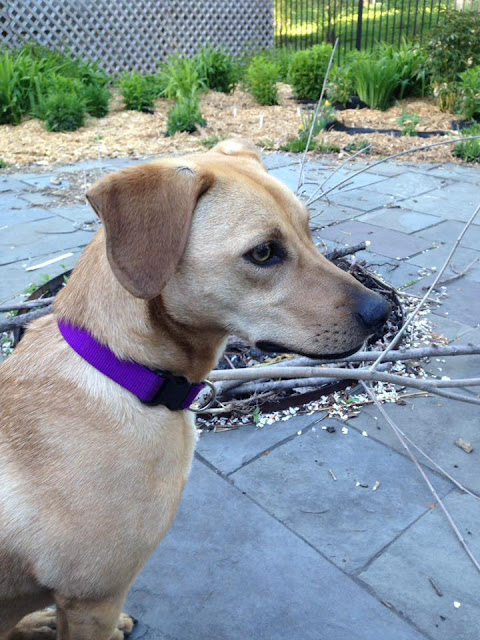 Penny (Chief Executive Officer in Charge of Squirrel Treeing and Personal Trainer to Hector) is a Labrador/Rhodesian Ridgeback mutt we adopted in May of 2017.  She is friendly, energetic, and quiet, and although we are just getting to know her, she loves walking, running, wrestling with Hector, being with her pack, licking your hands or legs, chasing anything fluffy and twitchy, rolling in the grass, and Catherine's homemade peanut butter dog cookies. 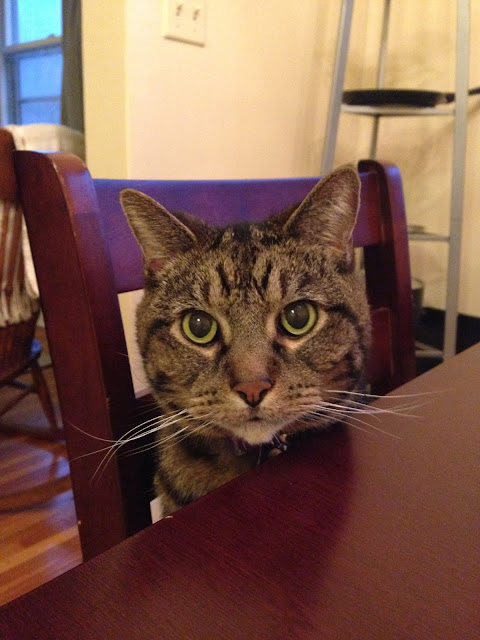 Oliver (Chief Executive Officer in Charge of Complaining and Acceptor of Rare Scratches Behind the Ears) is a tortoiseshell tabby Catherine adopted from the Animal Humane Society in 2002, who now lives with her dear friend, Stephanie.  Oliver is a classic cranky grandpa kitty, who enjoys eating, knocking things off shelves, hiding, eating, occasionally escaping the apartment, eating, tipping over the garbage, swatting Hector in the nose, and eating.  Basically, he'll be your best friend if he's hungry, then when you feed him, he's done with you.  Ah, cats.

More to come, as we are furiously putting the finishing touches on our first posts in "52 Weeks of Mason Jar Salads!"
around 7:18 PM