not a lot of cooking

Until I finally managed to get back into my kitchen yesterday, it had felt like I hadn't cooked in a week! (Really, it was more like a few days, but, you know what I mean.) Towards the end of last week, we were subsisting on leftovers and the ever-reliable pasta and burritos: 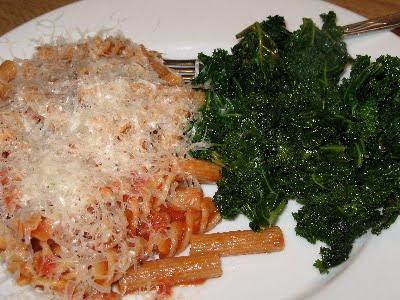 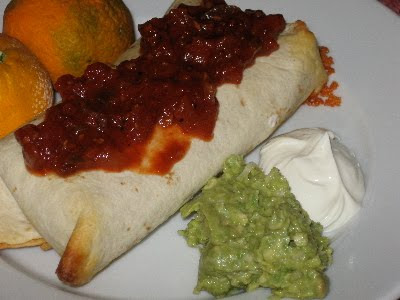 I swear, you could put guacamole on a rock and I'd consider eating it. :)

Friday, I picked up a few small things during my break so I could officially start my holiday baking and candy-making Friday night: 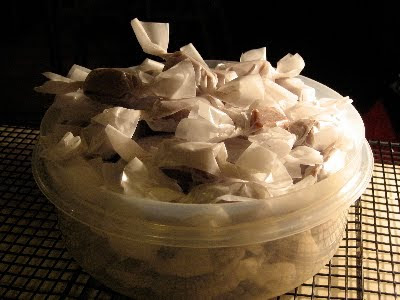 One down, eight to go!

Saturday morning, I woke bright and early, and decided to get the shopping over and done with for the next two weeks. After visiting THREE different grocery stores, (Asian market, Middle Eastern market, and the co-op,) I was much poorer, but had a carload of food, including all of my holiday baking supplies.

The baking is going to have to wait until next weekend, though, because it was time to make some REAL food! 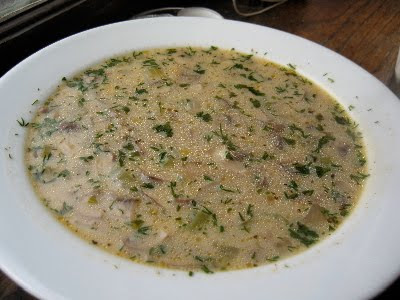 Yummy! Additionally, I'm not typically much of a broth fan, but I couldn't get enough of this one. Practically licked my bowl clean!

AND, it was time for "Brooklyn Pad Thai" again: 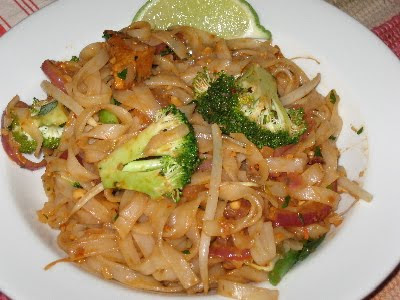 Broccoli has become a requirement with this recipe lately, and that's a good thing!

I am the same way with quac and advocados. I'm loving on that mushroom soup :)

I baked eight dozen cookies last weekend and I can't wait to bake some more next week. Have fun!

"I swear, you could put guacamole on a rock and I'd consider eating it. :)"