Since I'm SO far behind on posting, I thought I'd focus on "just the food" while catching up!

Remember when I found morels at work? 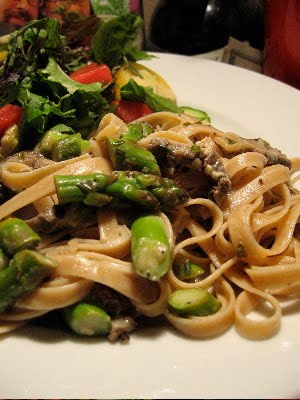 I sauteed the morels, some shallots, thyme, and asparagus in plenty of olive oil, added some salt and pepper, a wallop of sour cream, and some lemon juice, and mixed the lot with some whole-wheat fettucine. Heaven! I've been keeping a careful eye on my "spot," but no new mushrooms have popped up since my lucky day last month. Oh well! 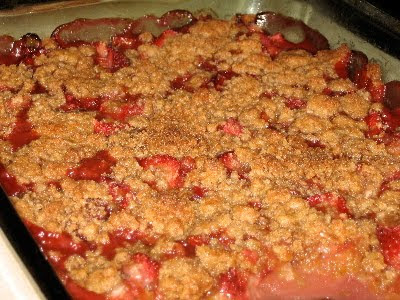 Dan actually made the majority of this dessert, (I only sliced the rhubarb and strawberries,) and he was pleasantly surprised by how easy it was! And I quote, "wow -- now I know how to make crumble! That was simple!" Yay for Dan baking! 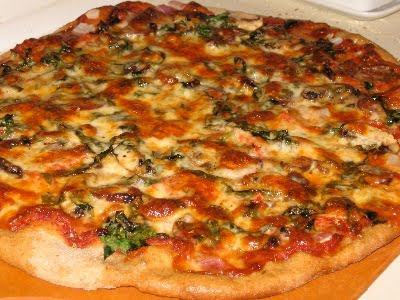 It's been so long, I really don't remember what went on this. It's always good, though!

I'm always game to try out a new tofu recipe: 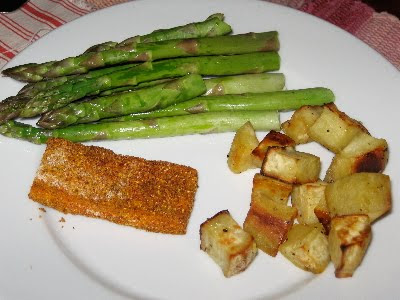 I was excited to try the "Chili-Cornmeal Crusted Tofu" recipe from VCON, since it looked so simple. Not only was it a snap to throw together on a weeknight, it was a nice, basic, delicious preparation for the ever-versatile block o' 'fu. Simple steamed asparagus and roasted (yellow-flesh) sweet potatoes rounded out this meal. My only complaint? That I didn't make more! I had plenty of breading left for a second package of 'fu, so I just stuck it in the fridge for a later date. Next time, I'll just make a double-batch! 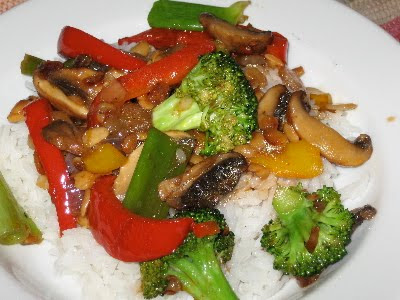 Gotta tell you, I can't think of anything better than coming home from work to the smells of peanut oil and Jasmine rice wafting through the air! Well done, Dan! 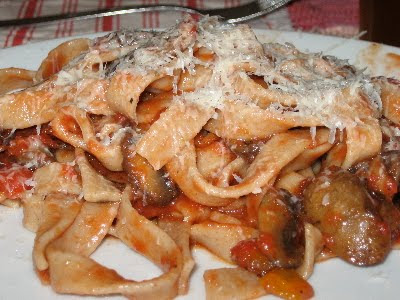 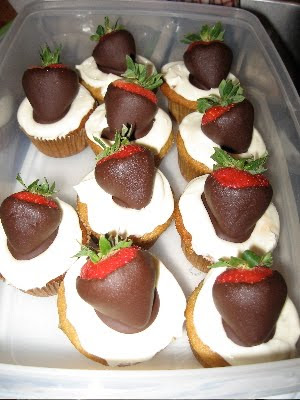 I made the vanilla cupcakes from VCTOW, topped them with (dairy-full) cream cheese frosting, and home-dipped chocolate-covered strawberries. Yes, I did eat two, although I shared the rest with the kids and staff at work!

I was so excited to try out my new camping cookware set last weekend: 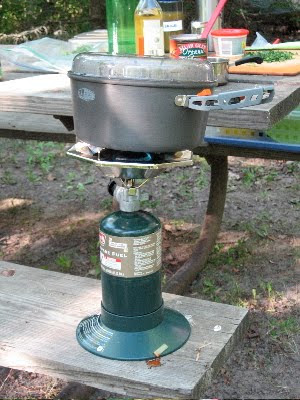 I realize this is a "lame" thing to get excited about, but since I've only been a "real" camper for a few years, each year, I add a few more things to the arsenal. My nesting set of pot, pan, detatchable handle, and universal lid were fabulous to have on hand this past trip! We made . . . 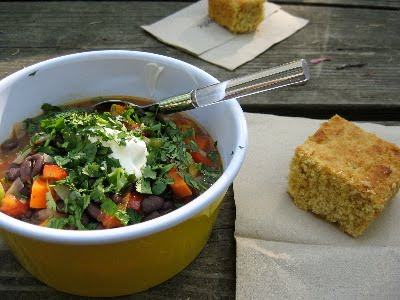 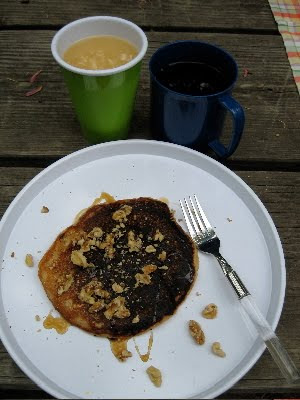 It's definitely a challenge cooking in the outdoors, but not terribly difficult if you plan ahead. The soup and pancakes made nice changes from our usual cold camping meals!

I don't think it is lame to get excited about cooking stuff at all--if it is, then I am lame too. Heck, I would be super excited about the new cookware!

Yay for Dan and his cooking contributions to this post! Does this mean he will be cooking/baking more often so you can come home to dinner on the table a little more often?!?